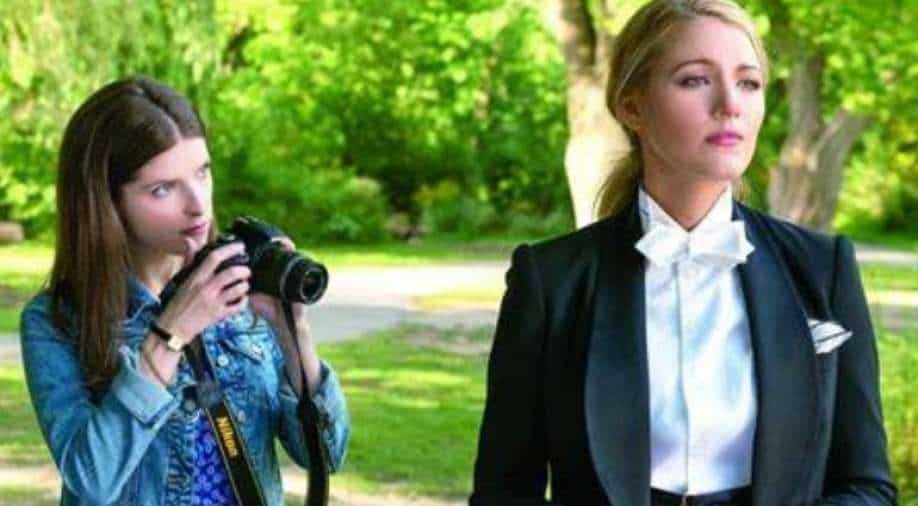 Blake Lively and Anna Kendrick are coming back together.

Makers are coming back with the sequel of the 2018 mystery drama ‘A Simple Favor’. The sequel backed by Lionsgate and Amazon Studios will see Anna and Blake reprising their roles of Stephanie and Emily, respectively.

More details about the plot and new cast joining the movie have been kept under wraps.

Based on the 2017 novel of the same name, the movie follows the story of a single mother and a widow Stephanie (Kendrick), who is lonely in her life and finds a new friend in Connecticut, Emily (Lively), who has everything in her life – a good job, a big mansion, caring family. However, the story takes a sharp turn when Emily goes missing one day and Stephanie starts a search and finds awry details about her best friend’s past.

Paul Feig will direct the drama with Jessica Sharzer writting the screenplay and executive producing.

Feig will also produce alongside Laura Fischer and Meredith Wieck and Scott O’Brien is overseeing the project for Lionsgate, as per Variety.

The picture raked more than $97 million at the worldwide box office and was praised by the audience and critics alike.

For those, who haven’t watched it, the movie is available on Amazon Prime.