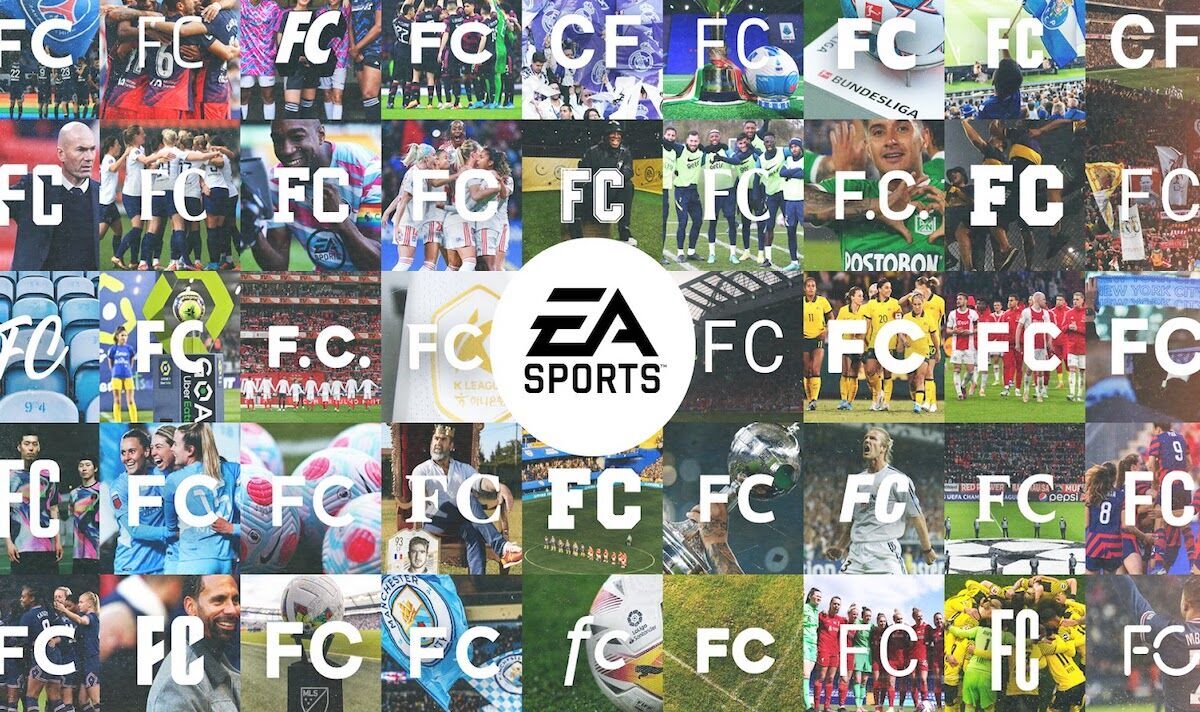 EA Sports has officially announced plans to drop the FIFA branding for its annual football franchise. Confirming recent rumours, EA Sports revealed that FIFA 23 will be the final game in the series on PC and consoles. Electronic Arts will, however, return with a brand new football game next year, titled EA Sports FC. Even better is the news that EA Sports will continue to license official leagues and teams for the foreseeable future.

EA Sports explains more: “EA SPORTS FC brings the strength of more than 300 individual licensed partners, giving players access to more than 19,000 athletes across 700 teams, in 100 stadiums and over 30 leagues around the world.

“Through EA SPORTS FC, EA will further grow the reach and power of its football licensing portfolio by retaining and expanding the licensed football content, scaling to new experiences, and increasing access through more platforms.

“EA will also build on a foundation of inclusivity and innovate in new areas around both women’s and grassroots football for the global community.”

According to EA Sports, this includes the Premier League, Bundesliga, LaLiga, Serie A, and MLS.

That’s on top of competitions such as the Champions League and UEFA Europa League – just don’t expect the FIFA World Cup.

As you can see from the tweets below, Premier League title contenders Liverpool and Manchester City have both confirmed plans to appear in the new series.

“The introduction of EA SPORTS FC will not impact any current EA SPORTS global football games, and EA and FIFA are excited to deliver the greatest, most expansive EA SPORTS FIFA ever later this fall.

“Our final FIFA product will also include more game modes, features, teams, leagues, players, and competitions than any previous edition.

“Fans will be able to experience these innovations across the full EA SPORTS FIFA ecosystem including FIFA Mobile, FIFA Online 4, and eSports.”

Expect more news on FIFA 23 next month, followed by information about EA Sports FC in the summer of 2023.