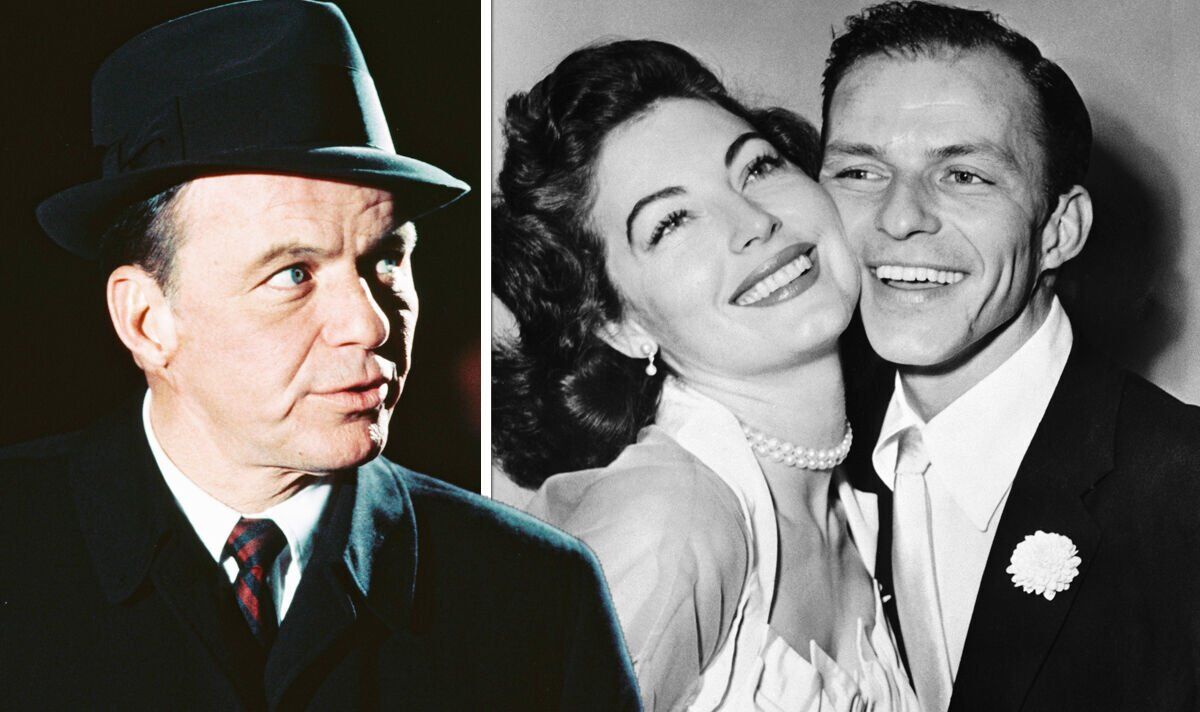 Frank Sinatra began secretly dating Ava while he was still married to his first wife, Nancy Barbato, in 1950. At the time, Frank was a Hollywood icon who had taken the world by storm with his incredible voice. And Ava was MGM’s biggest star who had been in dozens of Hollywood films, including East Side, West Side, The Bribe and The Great Sinner.

Frank reportedly saw a photo of Ava before they even met, prompting him to announce: “I’m going to marry that woman.”

Months of headlines followed showing Frank and Ava out shamelessly wining and dining together. And before long, Nancy decided she couldn’t take it anymore. While Frank was enjoying himself, Nancy was left at home to care for his two children – Nancy Sandra and Franklin Wayne Emmanuel (Frank Jr) – as well as their newborn baby, Christina.

She filed for divorce in 1951, leaving Frank to begin planning his second wedding to his new lover, Ava.

The letter was from a reported sex worker who claimed to have been sleeping with Frank consistently for months in a secret relationship.

The actress flew into a jealous rage. She had been lied to for months and played off of one ex-wife while Frank was sleeping around behind both of their backs.

Ava certainly had doubts about getting married to Frank, but somehow, he smoothed things over. Frank and Ava were married on November 7, 1951.

READ MORE: Elvis went on Frank Sinatra’s show and slept with his girlfriend

Frank couldn’t get a steady job, so Ava became the breadwinner of the family – a fact that Frank could not handle.

Their marriage was also tested in the early 1950s when she “got two abortions” (Via The Mirror). And, before long, she jetted off to film the 1953 movie Mogambo.

Once the shooting had wrapped up in Kenya, Ava returned home to the USA – but not for long.

Ava reportedly packed up her belongings and flew to Madrid to embark on a passionate affair with Spain’s most famous bullfighter, Luis Miguel Dominguin. A year later she filed for divorce from Frank – but he would not allow it.

Instead, he spent years trying to win back her favour with grand gestures, gifts, and promises of a better life.