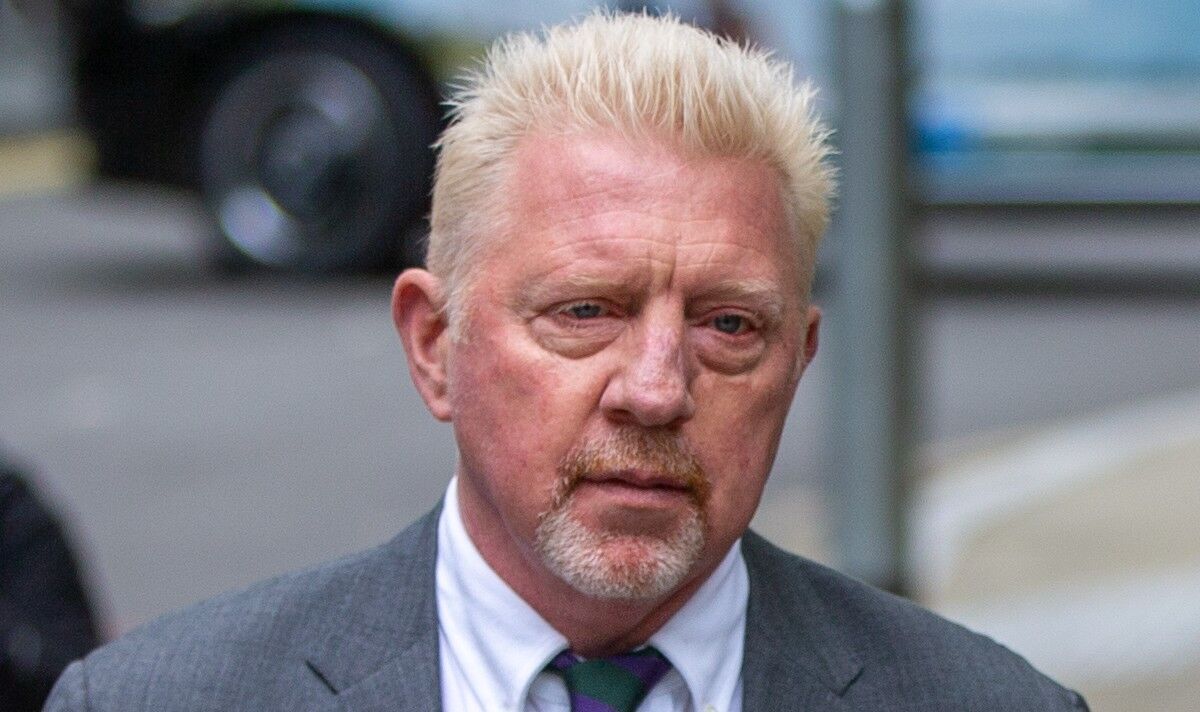 Boris Becker is reportedly confident of being out of prison ‘by Christmas’ with the hope of being deported to Germany. Becker is serving a two-and-a-half year sentence at HMP Wandsworth for hiding £2.5million of assets after declaring himself bankrupt.

The tennis icon was jailed at the end of last month and will serve half his sentence, around 15 months. At his sentencing a couple weeks ago, Becker spoke only to confirm his name during the hearing.

The Home Office confirmed earlier this month that Becker could be deported from the UK. It is said that: “Any foreign national who is convicted of a crime and given a prison sentence is considered for deportation at the earliest opportunity.”

And Becker is hoping he could be out of jail even earlier than the 15 months he is set to serve if deported, according to The Sun. The three-time Wimbledon champion is said to be hopeful of returning to his homeland, which has a ‘softer penal system than Britain’.

The Government’s Early Removal Scheme could see Becker sent to Germany in November and the former BBC pundit is ‘confident’ of being out of prison before Christmas. A source said: “He’s very confident he’ll be back in Germany well before Christmas.

“He believes he would be out on licence there by Christmas as they have a much more lenient justice system.”

The report goes on to give an insight into how Becker has been spending his time behind bars. He is said to be ‘teaching English to foreign prisoners’, while also being put on a ‘cushier wing’ at the Wandsworth jail.