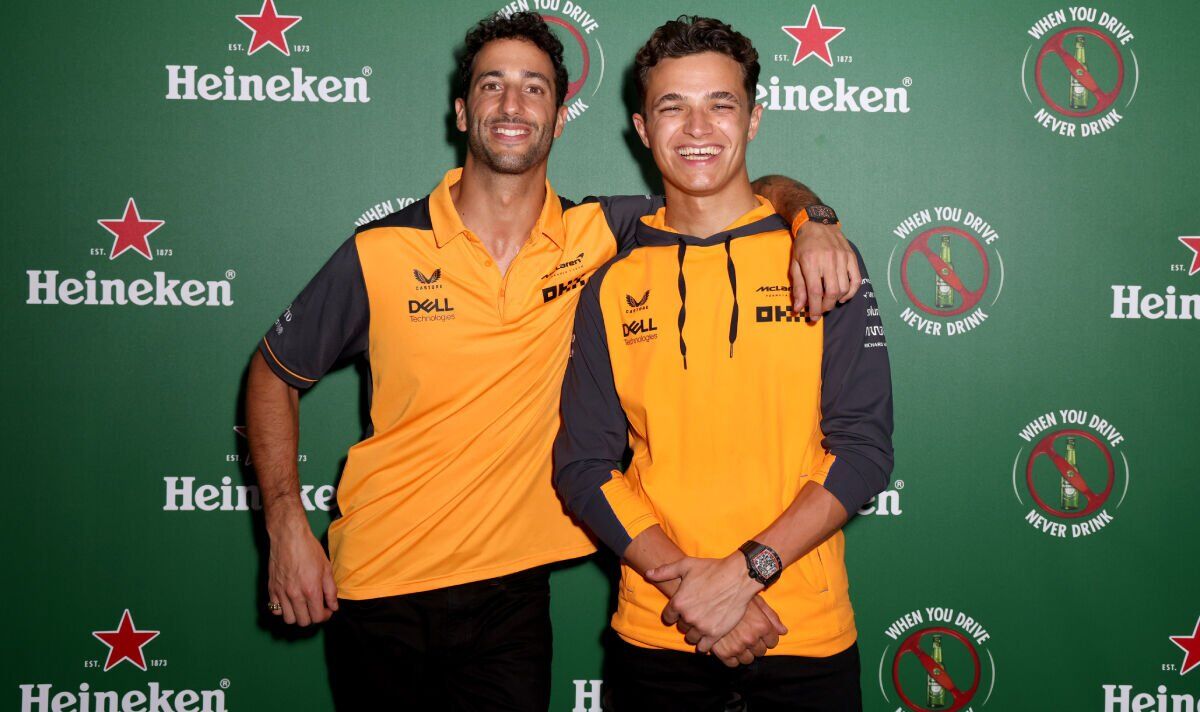 The 32-year-old, whose place at McLaren is under threat, continued: “They do very well at helping me stay fresh on race day. They’re very quick and efficient with bringing smelly dirty clothes back clean and wonderful.”

Ricciardo finished 13th in Miami, while a collision with Lance Stroll meant Norris was unable to finish beyond lap 39. But Norris enjoyed a much better experience at Imola in the previous race, finishing third for the second year running.

The British-Belgian driver praised the camaraderie at McLaren. He said after the race: “We worked so hard in Bahrain and got so little out of it, and we put even more effort into the last two races. It’s nice to see it paying off. We’ve brought some small things – nothing which has just boosted us up into P3 [though].

“The teamwork and the pit stops were amazing, I don’t think that today, and this weekend, was all about the car. It was how we executed the weekend that gave us this result – the starts, the strategies, qualifying, judging the tyres. The smaller things that you probably don’t get to see, got us the podium.”