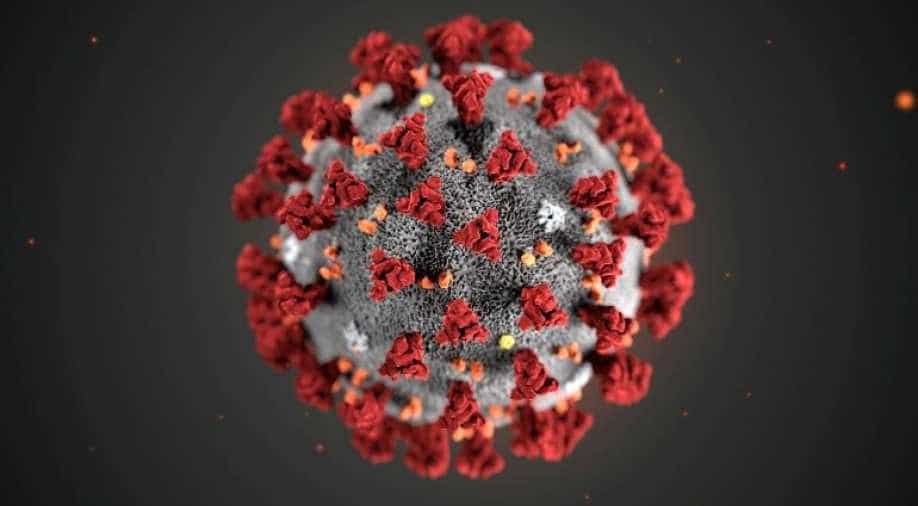 A group of scientists, in an open letter, have asked The World Health Organization to order another investigation into the origins of the Covid-19 or coronavirus. According to them, a new investigation should look for the origins in sources other than those of the animal origin.

It was the third open letter from this group of more than 20 signatories. They propose specific steps on what a new probe should take into account. Ensuring that a team is free of “unnecessary presence” of government officials while undertaking the study, A mandate for broad access to records, samples and data, and removing veto powers from the member selection process are among the suggestions.

Also read | Unless true origin of coronavirus is identified, another Chinese pandemic is in the offing

Previously a joint mission that included Chinese scientists and WHO had conducted a study whose aim was defined as probing the zoonotic source of the virus. According to them, a laboratory incident was the least likely hypothesis. They conjectured that the coronavirus had probably spread from bats to humans via other animals. Because the aim was limited, “other theories didn’t receive the same attention and the team didn’t fully investigate labs”, Peter Ben Embarek, co-leader of the trip, said after a report was published in March.

Afterwards, Tedros Adhanom Ghebreyesus, WHO Director-General said that the probe failed to adequately analyse the possibility of a lab accident before reaching the conclusion that most likely, the spread of the pathogen was from bats to humans via another animal. He also said that he is ready to deploy additional missions that involve experts. But, that this will require China’s cooperation.

Also read | WHO postpones coronavirus origin report, likely to be out next week

The first Covid-19 outbreak site was identified in the Chinese city of Wuhan, which, is home to a high-security virus lab, and this proximity had triggered former US President Donald Trump and others speculation on the possibility of a leak from the said lab. Denying connection, China floated an alternative theory that the virus may have gained entry into the country via frozen-food imports.