Skip to content
HomeWorld1995 UFO sighting in US was actually of celestial bodies, claim astronomers 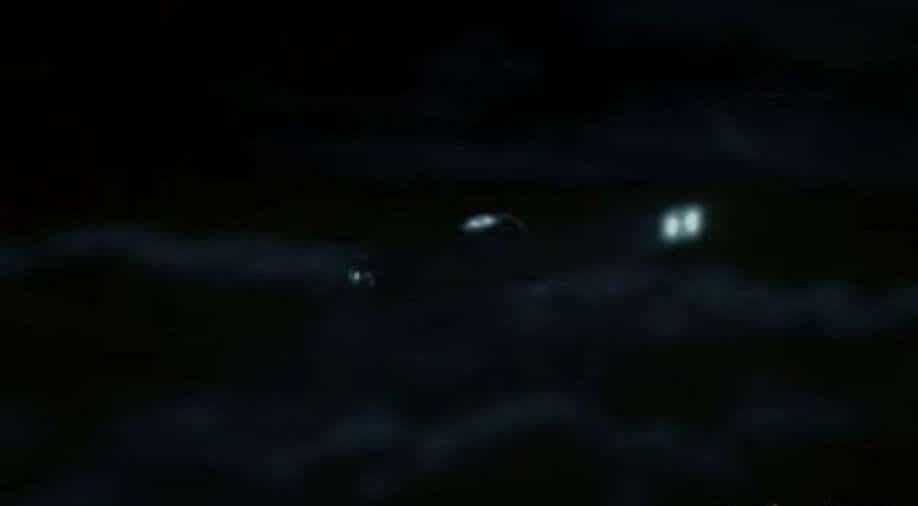 A mysterious strobe of lights that was spotted in 1995 sparking UFO rumours turned to be that of celestial bodies, astronomers have claimed.

The 1995 eerie incident happened when two American pilots flying the American West flight 564 from Dallas, Texas, to Las Vegas claimed to have a close encounter with a ‘UFO’.

However, latest reports suggested that it might not be the case as was previously believed.

Captain Eugene Tollefson and his co-pilot John Waller were cruising at an altitude, with a full cabin of passengers, when a flight attendant saw something odd in the sky.

Although there was no interaction between the plane and the UFO, the crew reported seeing strange lights in the distance among clouds, reports Daily Express.

A transcript of the exchange can be heard where Waller was saying, “Off to our three o’clock, got some strobes out there. Could you tell us what it is?”

When promoted about what he saw, Waller said: “There’s a strobe and starts… um, going on counter-clockwise, and uh… the length is unbelievable.”

After failing to detect the mysterious aircraft on radar systems, the Air Traffic Control called the pilots back, saying, “Cactus 564… we checked with Cannon and they don’t have any, uh, weather balloons or anything up tonight. Nobody upfront knows any idea about that. Do you still see it?”

They replied: “Negative… back where we initially spotted it was between the weather and us and when there’s lightning you could see a dark object… and, uh, it was pretty eerie looking.”

The odd incident had astronomers befuddled who then tried to analyse the situation.

in the 2015 Smithsonian Channel documentary ‘UFOs Declassified: Pilot Eyewitness’.a lead astronomer at the SETI Institute, Seth Shostak, said: “The kinds of things that can fool even, I think, trained pilots are, for example, bright planets.”

He explained that it could have been “celestial bodies” that played a part in America West flight 564’s bizarre experience.

Watch | Decoding UFOs: What do we know about ‘flying saucers’?

(With inputs from agencies)